I Have this magic switch for when I land in the countries of Africa and Latin America. A button placed somewhere deep in my gut which tells me that nothing is certain. It gives me lightness, embedded strongly in the mind.

Suddenly, little things are more interesting, colours are brighter and crowds of pedestrians have eyes, facial features, emotions and longings. I don’t look at my phone, it’s hidden deep in my backpack. Everything is more important, stronger and regular everyday walking the streets after dark is a sort of a perverse romance with what people like to call ‘normal’. Suddenly, this thought passes through my head, that it is possible that I disappear, that there can be no me. I look at the poverty around me so intense it’s sticky, privation mingled with bitter-sweet abundance that runs down the wealthy necks in the form of golden chains. Everything seems fleeting – like the wind, which, however, stirs it’s coolness to the bone.  This impermanence is questioned by no one, no one tries to pretend that anything is certain or forever. And even though these poignant pictures of pouring emotion spill on and beyond everywhere I turn, there is something to it, so immensely liberating, I call it the power of uncertainty. 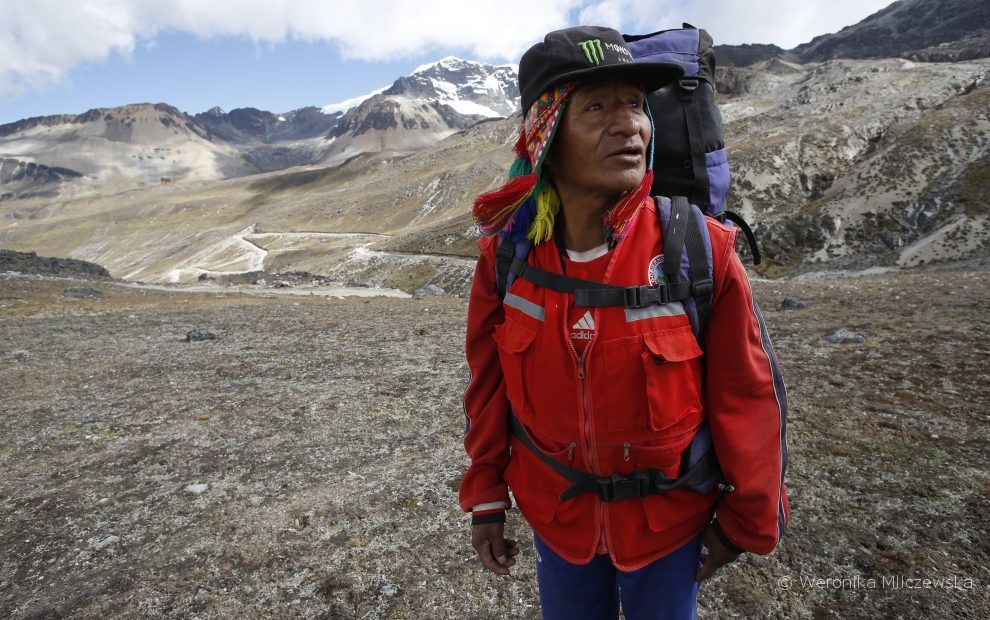 Limiting convictions and where to replace them with…uncertainty

I spent entire June travelling around Poland and speaking in different venues, sharing what the Maya taught me and what I described in the book. In July I had to regain balance and I decided I’d try not to speak to much, but listen instead. And so I talked to people, to strangers on a train sometimes, sometimes to old friends and relatives. And because I disconnected myself from everyday life for a moment, I was able to observe something quite objectively.

I noticed that while speaking about future plans, most of the conversations revealed convictions about what the world is and why deviations from the norm could never take root, could never exist. Suddenly I was listening to tales of frustration, of things that are just not possible, I listened to explanations for the way the world was constructed and that it was constructed just so things are impossible. Suddenly I was visited by world construction schemes, based entirely on my interlocutors’ inner beliefs and opinions, only translated to facts and axioms in their heads.

I also noticed these limiting convictions in myself. My inner failures must have brought them to life, for example the relationship arena.

Because how can an independent person who travels so much expect a happy romantic relationship?

I managed, however, to fish the limitations out of the jungle of thought and decided to make peace with them. I reminded myself of uncertainty, the power of uncertainty that I learn from my travels and indigenous people.

I searched my head for encounters with people for whom this way of thinking is exotic, who don’t limit themselves with axioms and don’t mistake them for stability or safety. I searched my head and stated it requires a lot of courage. I wondered, what could be the opposite of this attitude. And then I thought of today’s Inca. It is them, among other indigenous people, who taught me about the power of uncertainty. 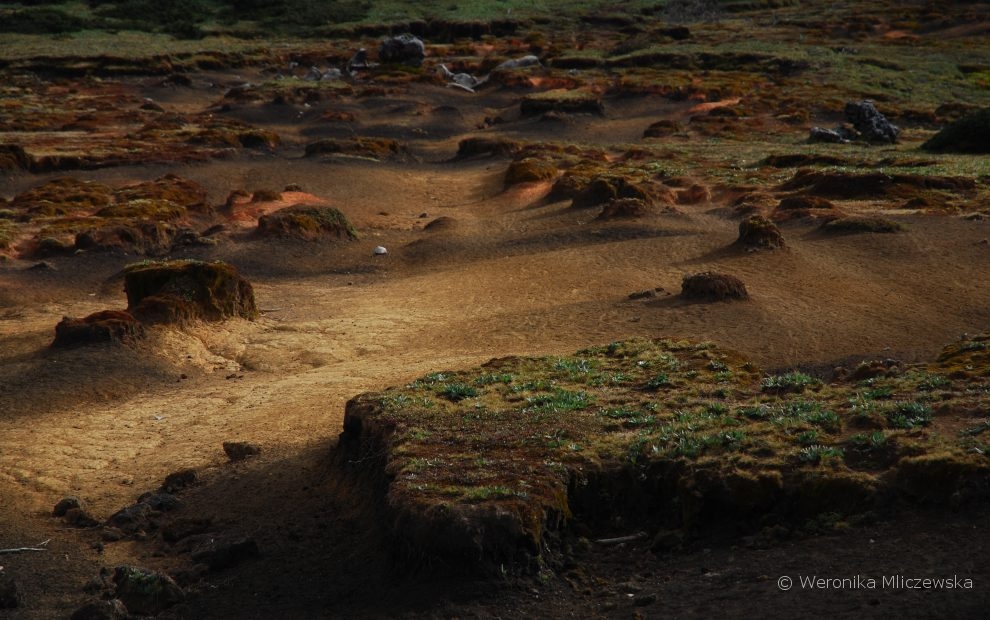 Today’s Inka on the trail of freedom.

I remember a situation when I ended up alone with an Inca shaman in high tops of Andes. My head hurt from the altitude,  it wasn’t until later that I found it was 500 metres above sea level. But there and then those kind of numbers didn’t matter, my head was killing me and I could barely catch breath, especially in when a situation became quite stressful.

The reason was simple. The car that drove us there caught a flat tire and after having changed it, the driver decided he couldn’t risk it in such wilderness and he left us as we with the sun about to set in few hours.

We just stood there in silence. The car vanished behind a curtain of dust and when the dust set, we got hugged by soothing silence. Don Jorge sat there in his colourful hat on and I stood there and looked out, where could we walk and where could we get water of which we could run out after a longer, unexpected march.

We chewed coca leaves in silence, each of us plunged in their thoughts. There was no panic because it is too painful to panic in the mountains, so painful in fact, one cannot breathe. So one has to remain calm not because one wants to, but because there is no other way.

This is when the lesson on the power of uncertainty arrived.Don Jorge spoke:

I thought it had nothing to do with our current situation and the fact that we knew we wouldn’t get anywhere before the sunset and we were very high up in the mountains in complete wilderness. Nevertheless I asked him, grasping air with difficulty:

– Where is your wife?

– One mountain range further. She’s visiting her family and helping  them organize a fiesta. Would you like to meet her? I could see her sooner that way.

And so, thanks to an unfortunate situation I got into most hermetic Inka ceremony, where men played flutes and women cooked soup from llama’s brains. Thankfully they informed me of this magic ingredient after I had eaten it.

Let’s stop however in the moment when I had no idea what we were going to do next. That moment was crucial. At that moment I learned, what the power of uncertainty was. We can experience it when we find ourselves in uncomfortable and unpredictable situations, but that seldom happens in everyday life. Whereas for people who live in harmony with nature there is no point in planning and there are no cell phones, so they cannot plan much in advance. Thanks to that they allow uncertainty and surprise, they allow life to happen beyond their control and at the same time, in absolute peace with themselves. This is why uncertainty is in this case a mark of strength. Among today’s Incas there is full approval for it and it is a part of everyday experience. Nature as such is also unpredictable. Contained within frames of its periodicity and at the same time a limitless climax of expression and surprise that can change Inca’s lives every day. 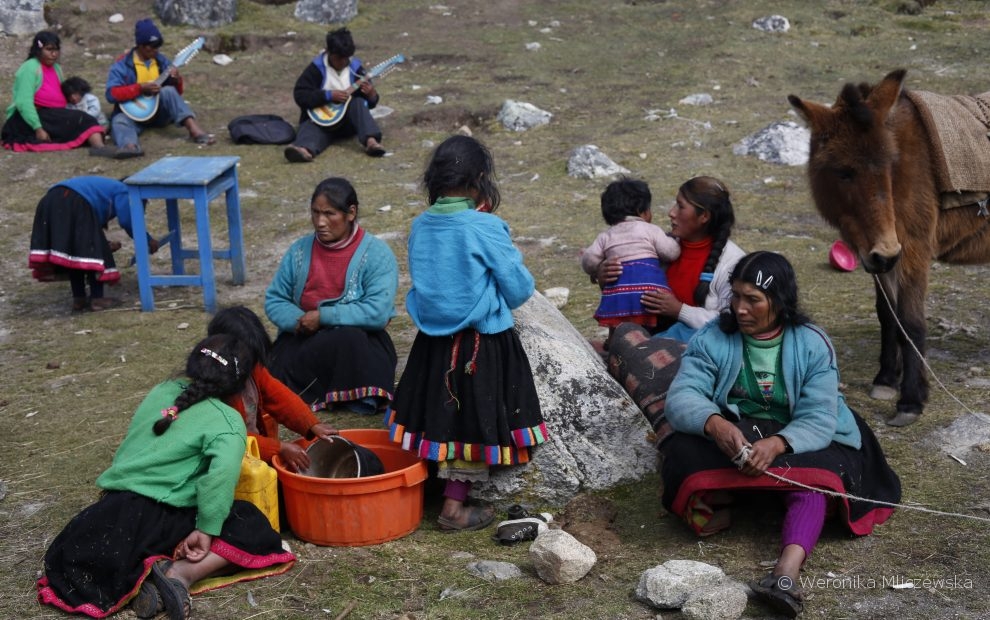 What’s the opposite of uncertainty?

The opposite of love isn’t hate, but fear. And what is opposite to uncertainty? I thought how it could be understood from the point of view of today’s Incas. My first answer was stability.

But there is no justification for that word in their world, stability as such doesn’t exist, every day is different, even if it resembles the previous one. What, then, is the track to find stability? Surely, th Incas have some sort of need of certainty in any aspect of life. And again, I recalled the situation we were in with Don Jorge.

His first thought wandered towards his wife. She was his first azimuth in this moment of uncertainty. In the world where nothing is for sure, the only axioms for today’s Incas are family and tradition, their collective values that didn’t fade towards individualism and subjectivism, but lingered in collective consciousness and sense of community. This is the only track of stability and anything ‘for sure’. 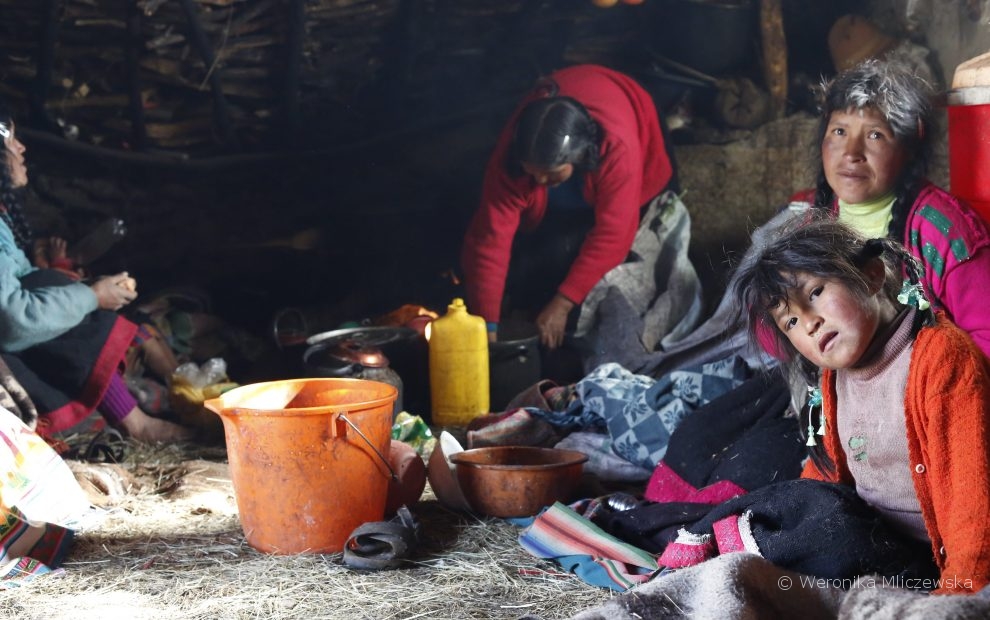 Switched notions of stability and uncertainty

I thought about our culture, where these two worlds are completely reversed.

We have convictions about life and world that give us a sense of security and stability. We would rather limit ourselves with them, than open ourselves to possibility that something can happen that we couldn’t imagine before. We prefer to reside in this stability and clutch onto it, to be right rather than to humbly admit that we know nothing. On the other hand, values that matter most for today’s Incas, namely respect, trust, firmness of relationships with family and friends, in our culture are transient, brittle, subject to variable emotion, exchangeable perhaps. In hard times they become oppressive and in good times dull. We search for stability in a job, in mortgage, and the unstable factor are people. For today’s Incas it’s completely reverse. 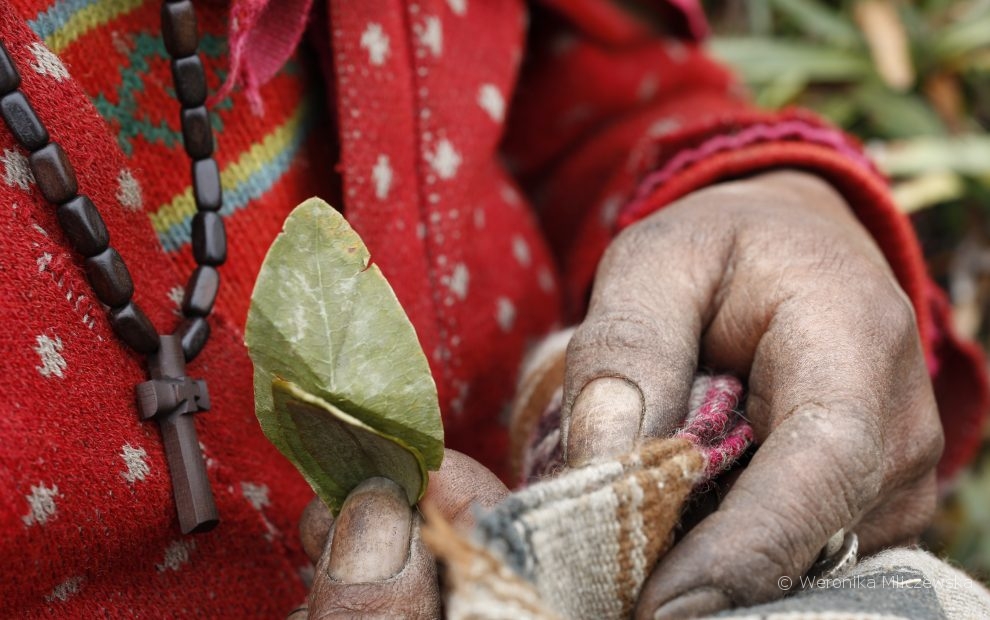 Power of uncertainty in everyday life

This may become your everyday life inspiration. I also write this not to forget about it in the crowd of daily affairs because the second I embark on the road I begin to think like the Incas, the switch switches in my head and in my gut. It is perhaps easier when one travels, but adapting this daily is true heroism.

When I’m on the road I suddenly remember that nothing is certain, that around the corner I could die or I could be born again, I remind myself how grateful I am for every swell second of my life, I smile more and wider and I believe in people more than I believe in anything that surrounds me.

Perhaps I am as naive as the Incas to believe in people, but I wouldn’t exchange it for any limiting conviction that could take this magical and powerful force, the potency of uncertainty of everyday life away from me. I hold it tight and celebrate it, because I know that in many ways and manners my wild imagination cannot contain, I am yet to be surprised by the power of uncertainty. As bad and as good as can be. And I am not afraid, I choose to be free from the limitations in my head. This is how anything and everything is possible. 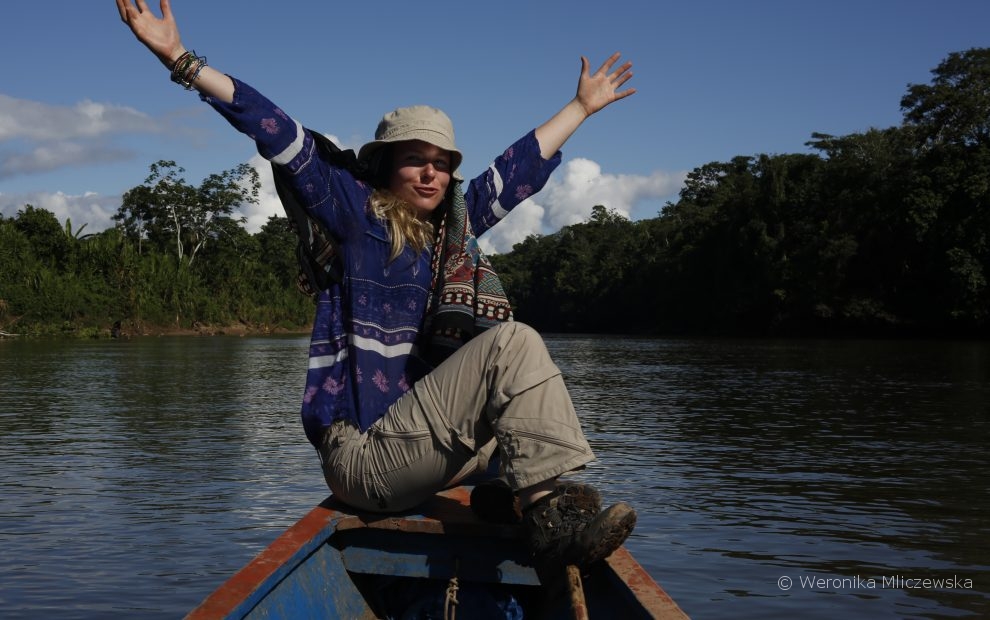